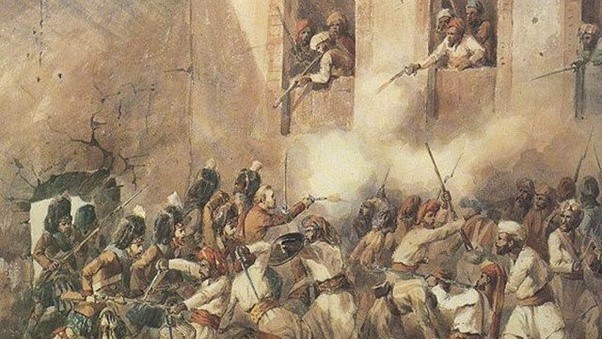 The village of Aherwa the wives of British officers were being held by a group of mutineers. 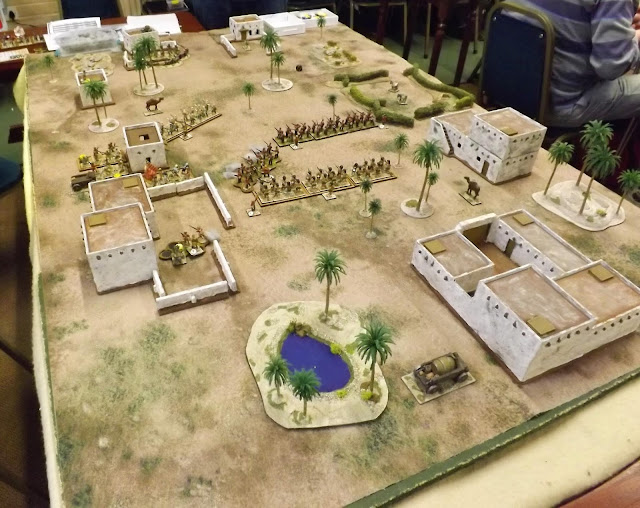 A small force of East India Company was close at hand and had sent a message to a nearby British column for support, but decided to bravely attempt a rescue themselves approaching the compound where the women were held at the far end of the village they poured fire into the compound to very
little effect. 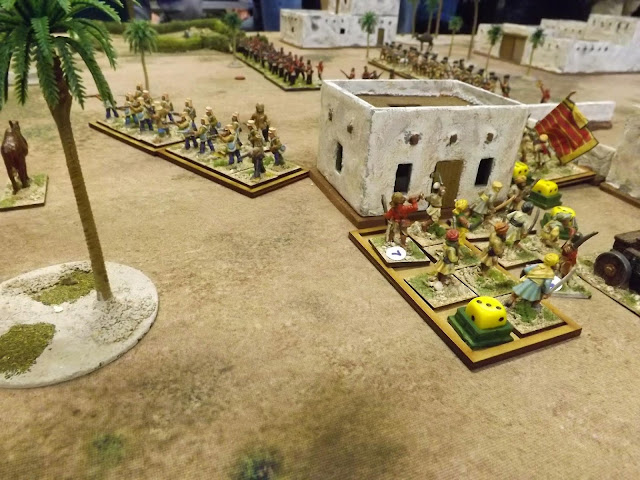 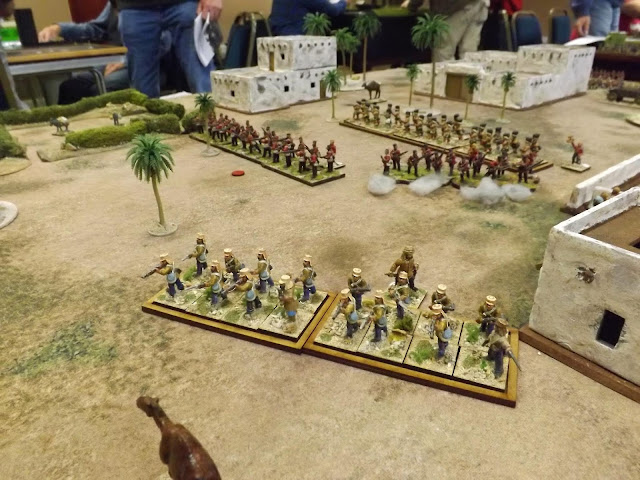 British overall moral had dropped at this point but the British column was now on entering the village and the mutineers delayed deploying their troops in the hopes of ambushing the column. A unit of loyal native skirmishers armed with muskets advanced quickly through the village and held up the deployment of the rest of the mutineers, with only cavalry or skirmishers able to deploy due to the closeness of the skirmishers to their deployment point. 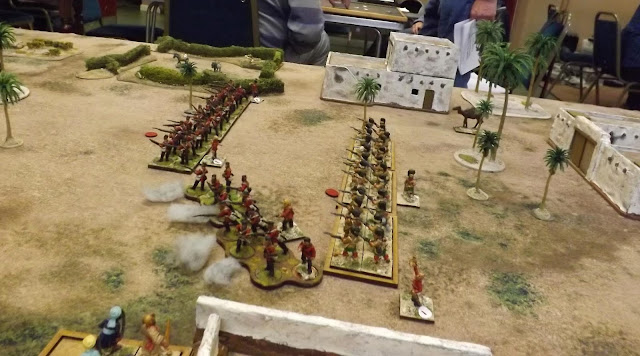 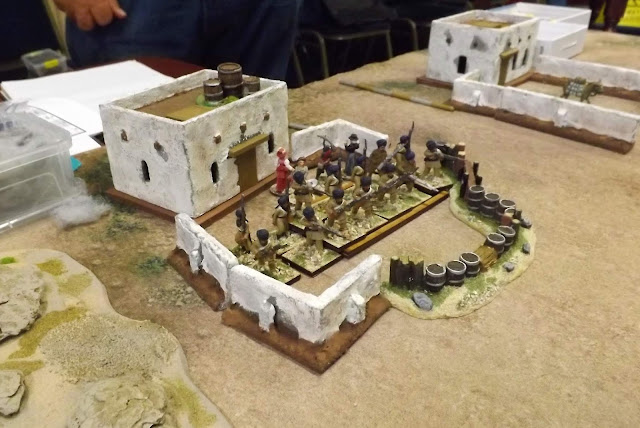 The British column filled with enthusiasm advanced rather rashly and took fire from the flank with the resulting double shock causing them to retreat. This allowed the Mutineers to deploy more troops in the form of ordered Sepoys who poured in more fire, the final blow was a unit of Native Cavalry deploying and charging into rear of the retreating infantry that broke the moral of the British. 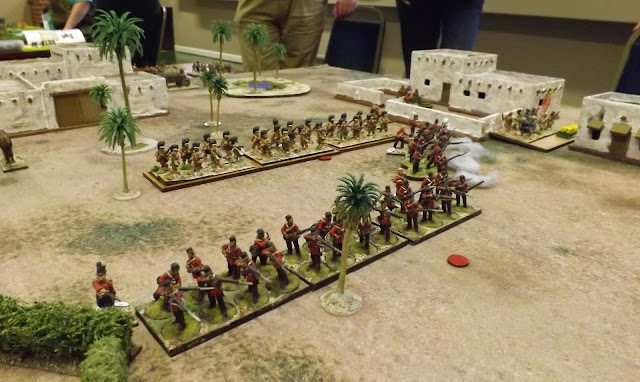 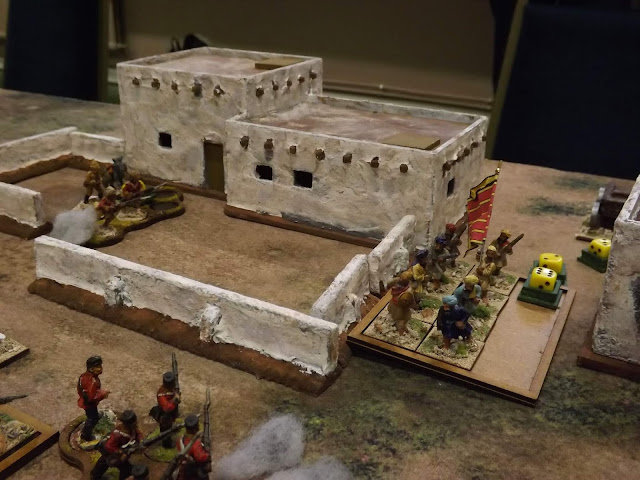 The British retreated from the field leaving the women to their fate. Another sad day to for the British to be reported in the press back in England.