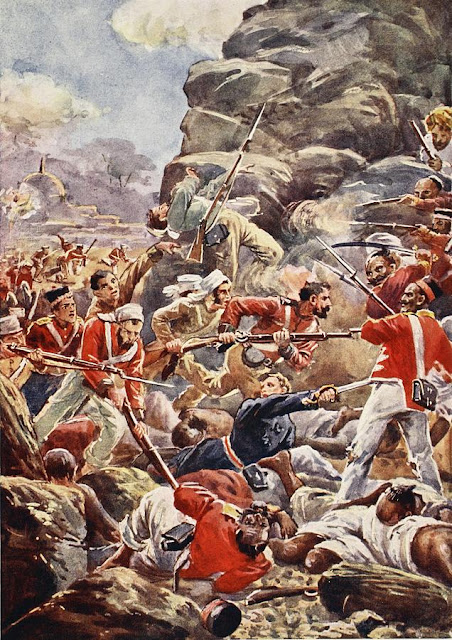 I was only on the field as a Reporter for The Times, so I do not wish to detract from the official report that will be forthcoming. However, it has to be said that those dashed Mutineers learnt the error of their ways and Our Gallant Fellows gave them a Damned Good Pounding! 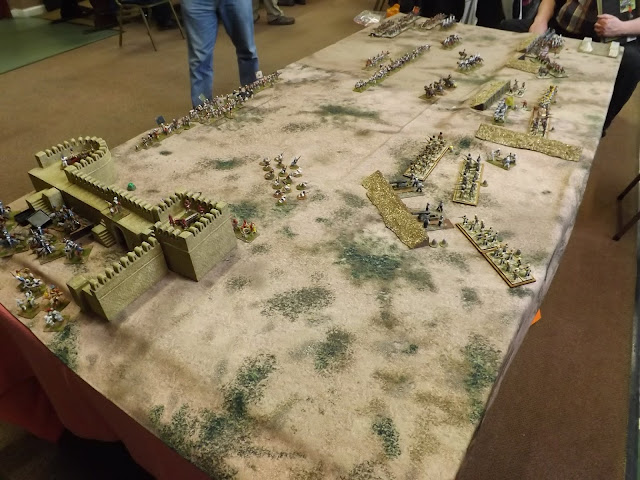 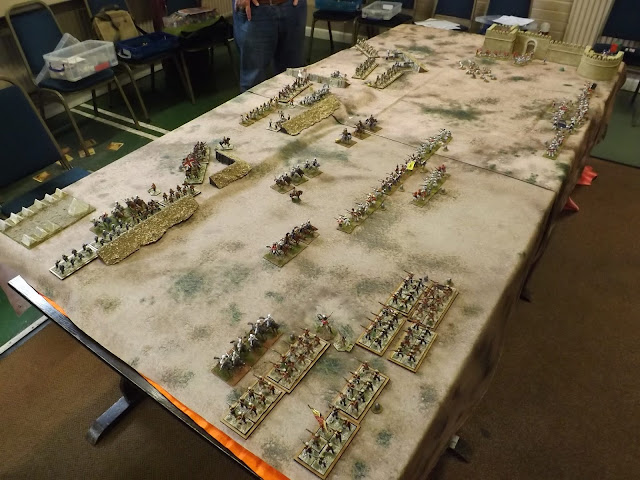 After the British Cavalry were gallantly led forward and chased off the ragged heathen Horse, they were obliged to retire back to our Siege Works, so Our Thin Red Lines could get in some good target practice! 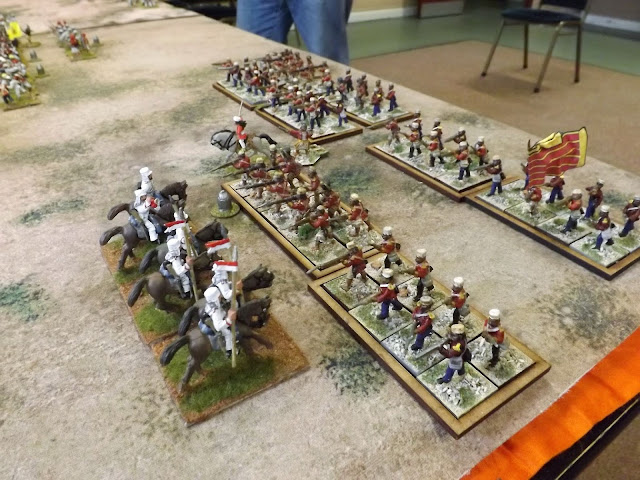 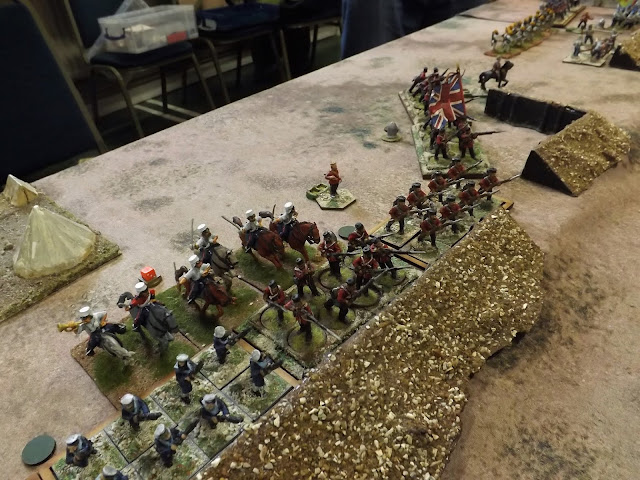 The mounds of Mutineer dead were almost as high as our parapets! The Horde of Pandey's even managed to unnerve the Highland Battalion, which was in the open, causing them to retire from the field in disorder. This left the Besieging Artillery dangerously exposed and lured the Mutineers in, for a desperate charge at the guns. 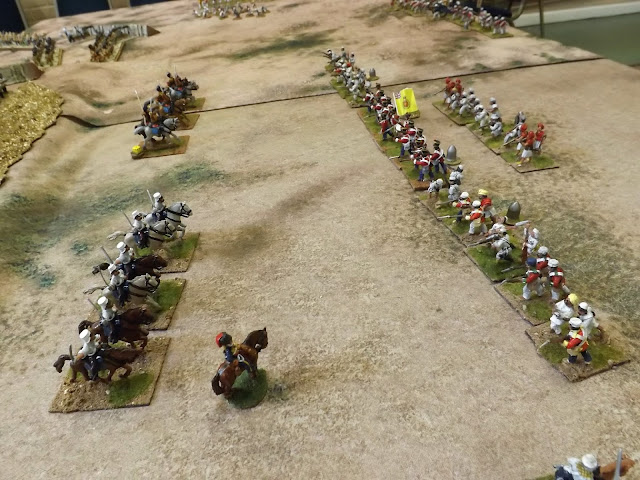 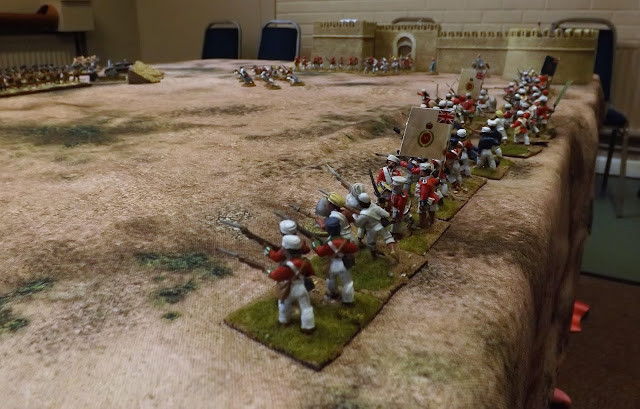 They were bounced by a half strength field battery, but were confident when they hit a disordered, half strength Naval gun in the flank! However, the British matelot is built of sterner stuff and although badly outnumbered and outmanoeuvered, they fought off the Mutineers and turned to face, daring the Horde to try again! 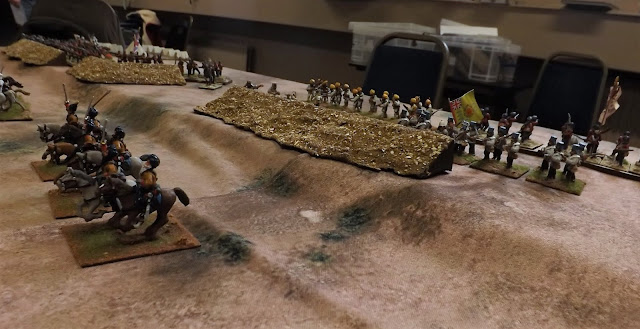 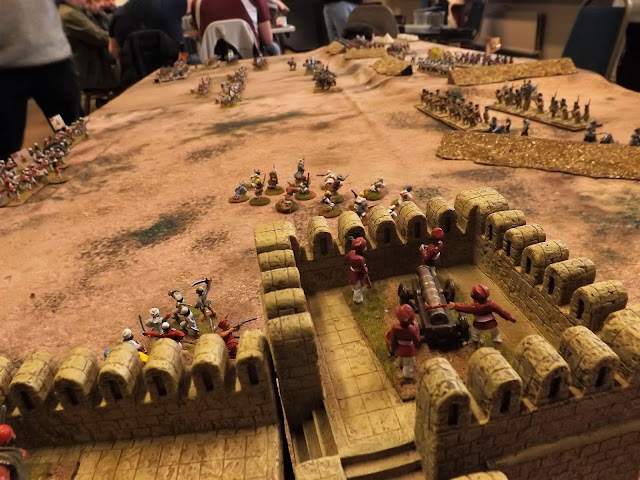 A mighty cheer erupted from the British Lines and the Mutineers decided to retire and lick their wounds. Happily Our Troops could return to their encampment in time for Tiffin and gather around the camp fire for some tales of Daring Do.

I Remain as Always,

Your Correspondent in the Field,
Currently outside Delhi
Posted by carojon at 10:57