This weekend gave us the opportunity to get mine and Chas's Napoleonic collections out on the table to fight a scenario from Charles Grant's "Scenario's for Wargamers". The rules used were Napoleon at War.

Our scenario, named the Battle of Exeburg Hill, is a variation of Reinforcements in Defence No 15, which in our game had a Prussian rearguard on the main hill feature, about to be assaulted by a French main force. The reinforcements were the Austrians marching down the road from Exeburg to support their hard pressed Allies and prevent the hill from falling into French hands and thus undermining their overall defence in the area. 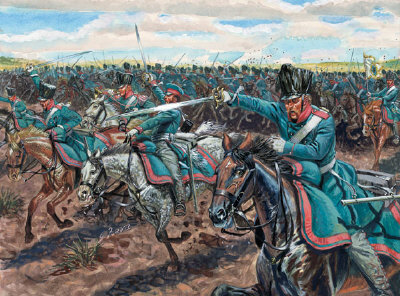 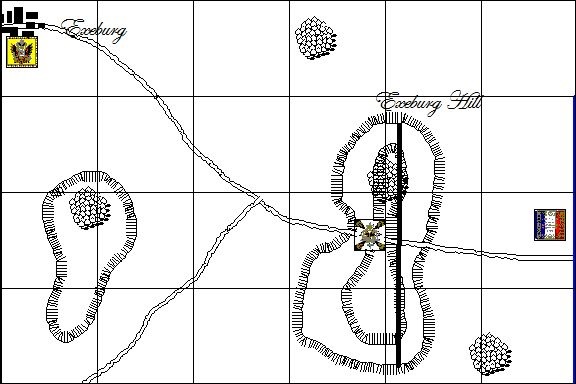 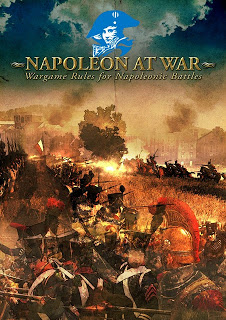 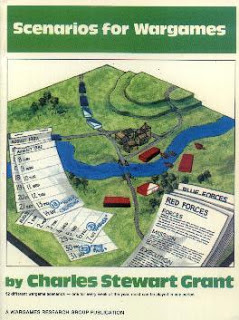 The scenario finds a Prussian rearguard defending the hill outside of Exeburg against a French force that has moved into position overnight to attack immediately at first light in an attempt to overwhelm the defenders before the Austrians can aid them.
﻿
With the forces set up the French began advancing with their infantry towards the hill, swinging the cavalry out on their right flank to attempt to force their Prussian opposites back and thus impede the Austrian relief force.
﻿
The French and Prussian guns played on the opposite lines as the infantry closed. As the first volleys rolled out from the Prussian lines the French Voltiguers screened the columns in their approach.
﻿
Meanwhile the cavalry battle on the flank of the hill went backwards and forwards as regiments rotated in and out of the combat as each side struggled to gain the ascendancy. Where were the Austrians when you need them.
﻿
The Austrians led off with their cavalry and by turn 4 they were starting to deploy behind the Prussian lines.
﻿
The battle on the hill reached a climax by turn 6 with Prussian and French units recoiling from the combats. Still the Prussians held. Suddenly a gap appeared in the lines on the road to Exeburg.

With a gap in the Prussian lines the French prepared to exploit the advantage. However the fighting had taken its toll on the lead columns and the Austrian commander confidently sounded the charge and the Uhlans thundered up the hill preparing to tear into the French masses.

Now it was the turn of the French to brace themselves for what seemed like an unstoppable attack. However the lead French battalion was made of sterner stuff than many of the French command. They coolly unleashed a volley at the Austrian horsemen and awaited their fate. The Austrian unit then failed its saving roll twice (an over-strength unit) thus loosing a base to the musketry, and then failed its "Elan" test thus failing to charge home and fell back behind the ridge.
﻿
As the infantry battle was waging the two sides cavalry were going toe to toe. The French were getting the upper hand on the Prussians and forcing the Austrians to divert their cavalry away from the hill to stop the flank collapsing. However as the two sides threw in their battle cavalry with dragoons taking on cuirassiers the Austrian infantry started to arrive in force.
﻿
The French tried one more gambit to break the stalemate by bringing up the horse guns to support their cavalry. This forced the allied cavalry to trade space to avoid this fire but with the Austrian infantry now in place it was now a case of too little too late.

The game ended with 10 Allied units occupying the hill against 8 French, thus ensuring they retained control and giving a marginal but none the less complete victory to the allies in what was a very hard fought contest.
﻿
Many thanks to Chas, Vince, Ian and Steve M for a very entertaining days wargaming on a very hot day outside. Like most parts of the UK at the moment we are enjoying a summer heatwave and, with the doors and windows wide open, our venue became quite warm towards the end of the afternoon requiring much needed refreshments in the pub afterwards.
Posted by carojon at 10:23