Following our very successful inaugural Lardy Day, 'Clotted Lard' held this September, club members have decided to make the event a regular one on the club calendar, replacing our usual club monthly meeting in September, with all after event proceeds being donated to Combat Stress.

To allow future attendees to plan Clotted Lard into their diaries for next year and to alert new members joining the club, the banner for next year's show is attached on going to the club blog page with next year's date, the 14th of September and the contact details for anyone wanting further information. 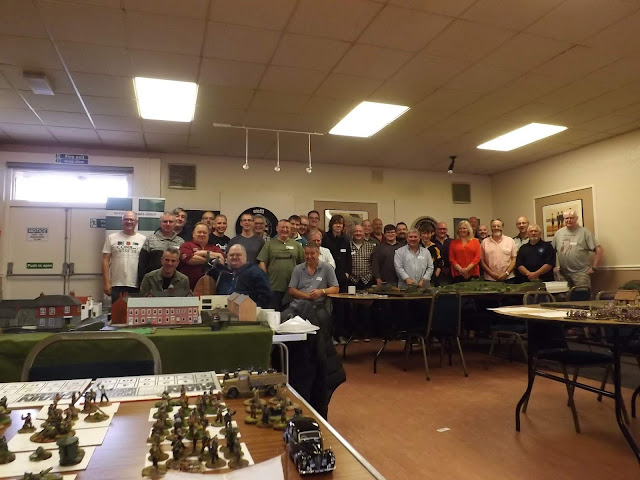 Thank you to everyone who helped this year to make 'Clotted Lard 2018' the success it was and Devon Wargames Group looks forward to welcoming everyone next year.