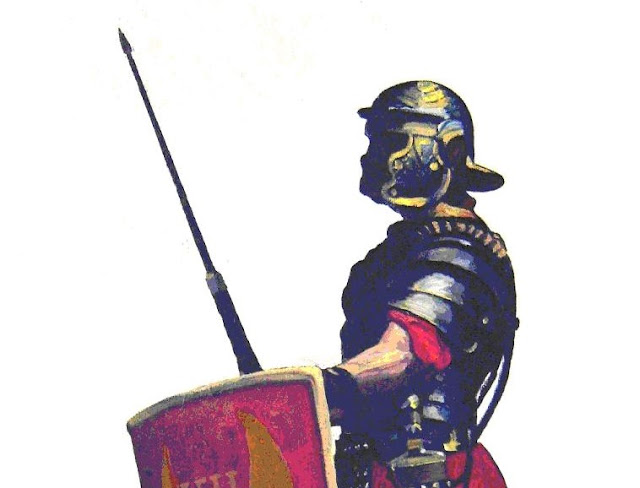 Yesterday I and other members of the club spent a very pleasant day at Legionary 2022, our local wargames show, run by the Exmouth Imperials Wargames Club at which myself and other chaps from the Devon Wargames Group ran two display games, The Battle of Madras 1793, a naval battle between Admiral Howe and Commodore Rosily in the Bay of Bengal, part of a club campaign recreating the naval war of the French Revolutionary and Napoleonic era and a 28mm Wars of the Roses game using Never Mind the Billhooks.
You can read a full AAR of the Madras game and its wider implications for the global campaign we are waging using the board game 'Sovereign of the Seas' from Compass Games on JJ's Wargames,  suffice to say, it certainly seemed as if the angels were on the side of the French and David and Steve took full advantage of their good fortune with well played defensive battle.
The show was well attended from what I could see running my game and as I heard back from the show organisers, and it was great meeting new folks who came up to chat together with lots of familiar faces as well who were out enjoying a day of games and trade stands.
Well done to the Exmouth Imperials for pulling everything together in the wake of Covid that has, as with many other public events, significantly interrupted the normal calendar in recent times.
Battle of Madras 1793 (Steve, David, Bob & Jack) 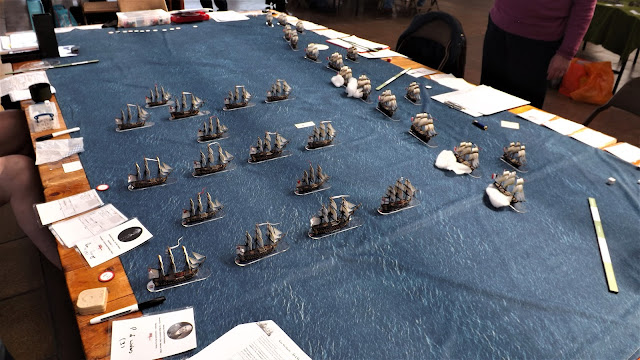 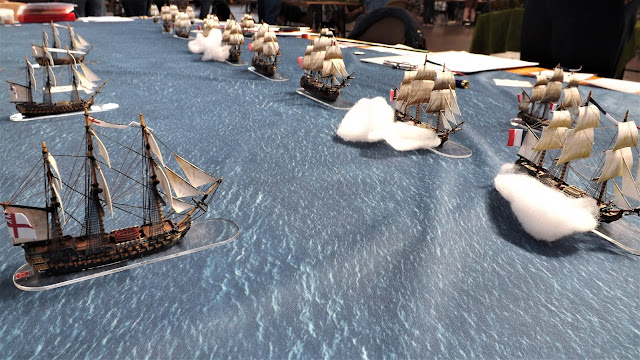 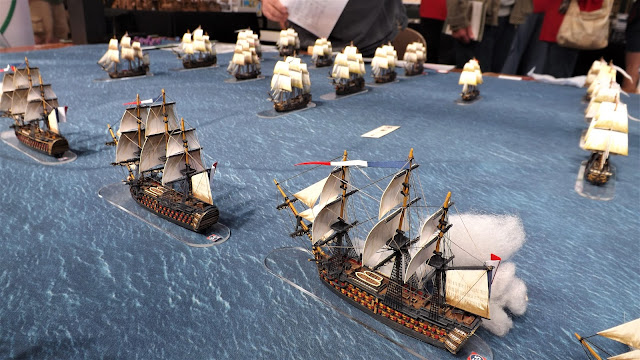 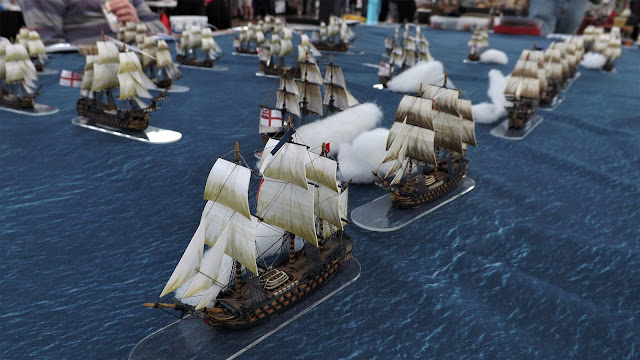 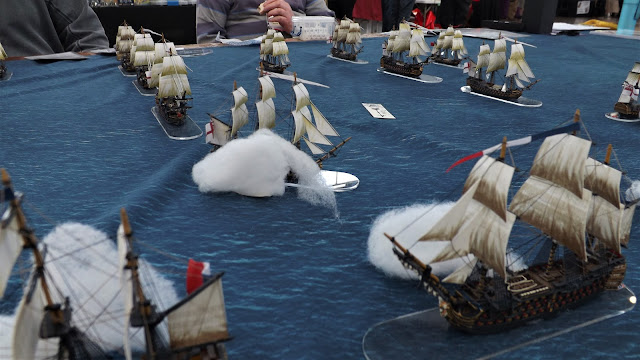 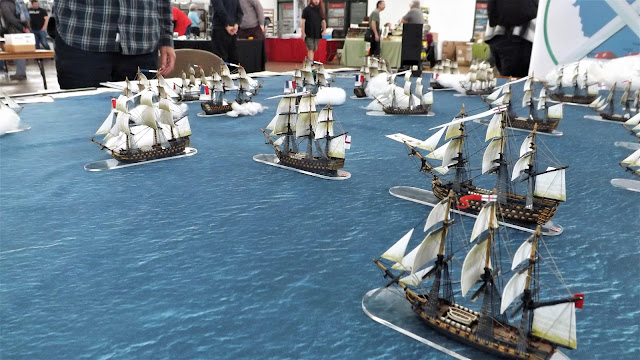 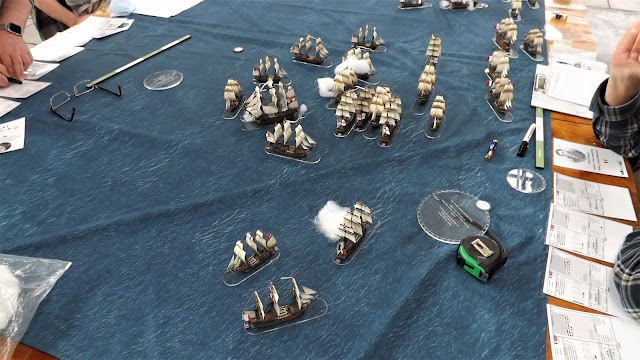 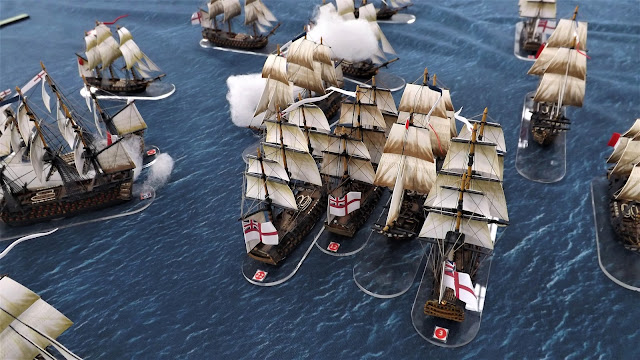 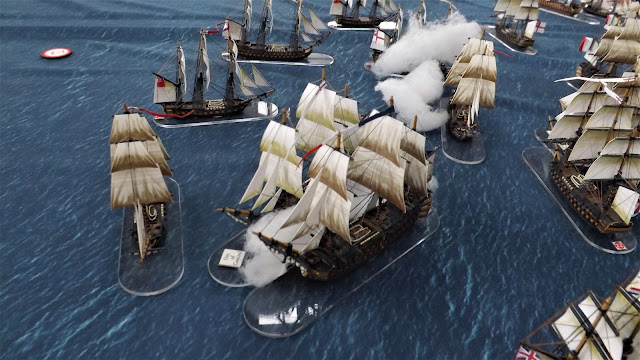 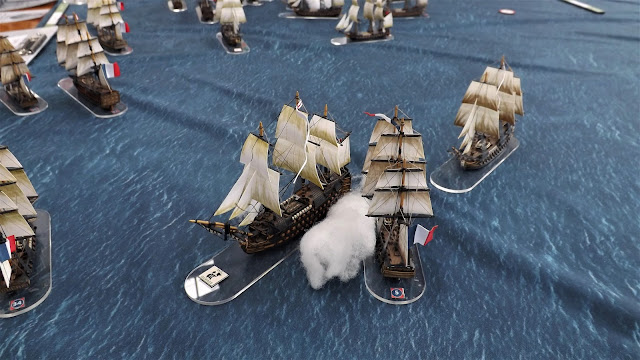 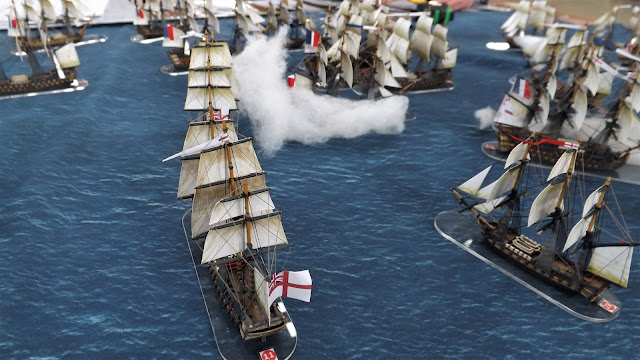 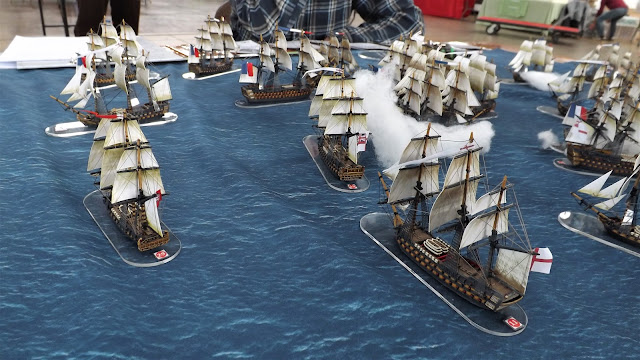 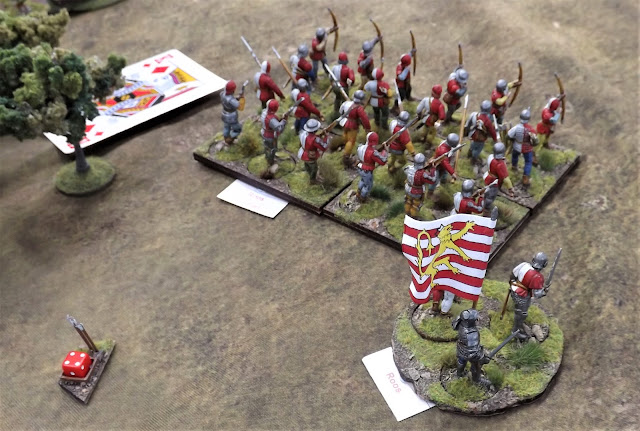 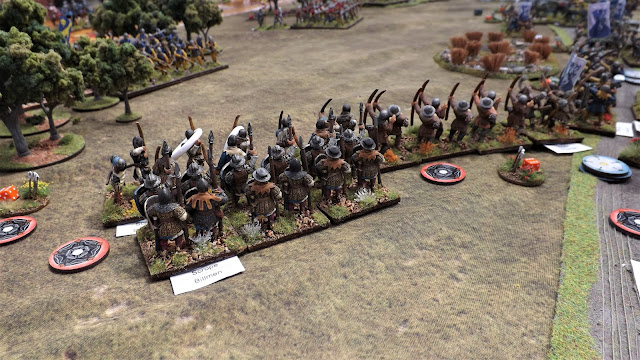 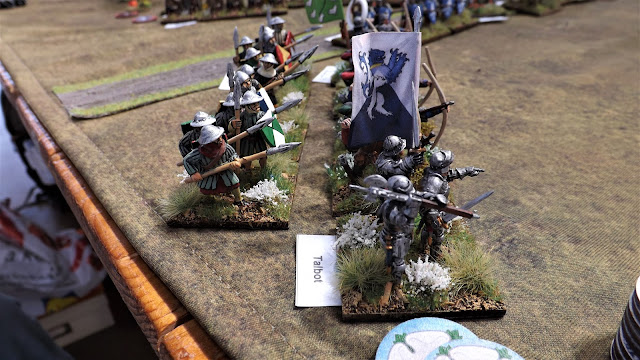 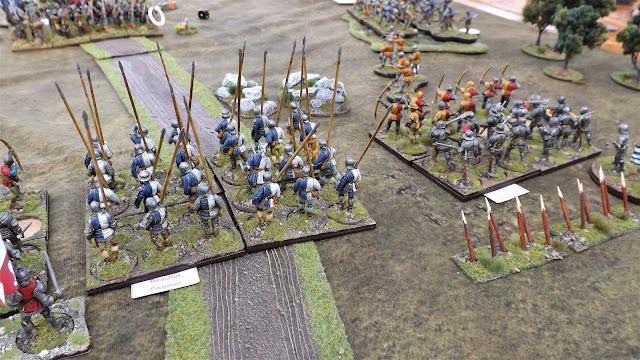 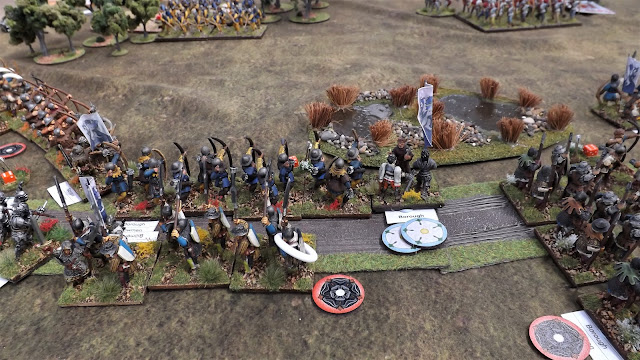 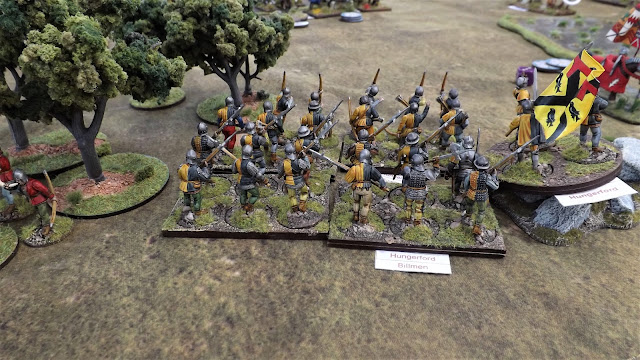 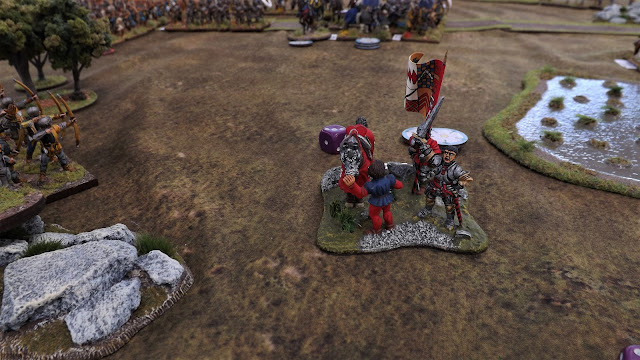 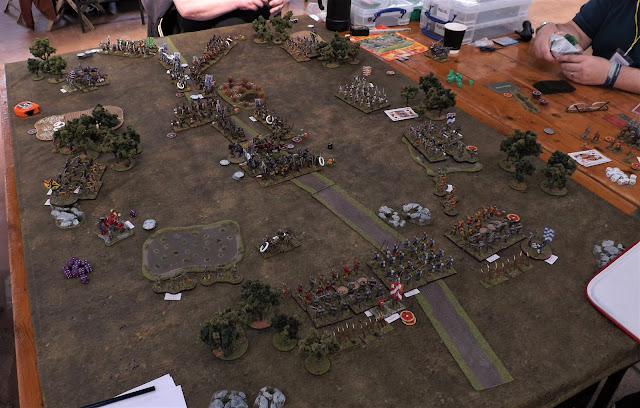 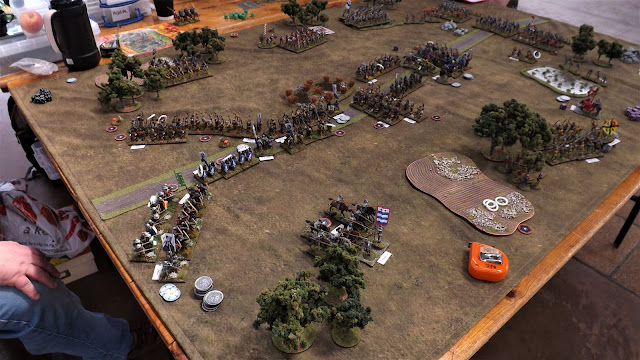 It was such fun spending the day with the chaps and playing a very interesting game and I came away, thanks to Steve, with a very interesting book, off the bring and buy stall, to add to my naval library.
The Legionary Show is well and truly back and it was great to have Devon Wargames Group there to support the day
Posted by carojon at 23:18