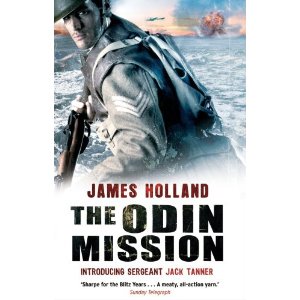 The Odin Mission by James Holland, the first of the Jack Tanner series. This is the WWII Sharp, which features Sgt Jack Tanner in a mission set during the ill fated Norway campaign in 1940. Really good read, with plenty of historical detail to capture the feel of that campaign. A must for holiday reading. 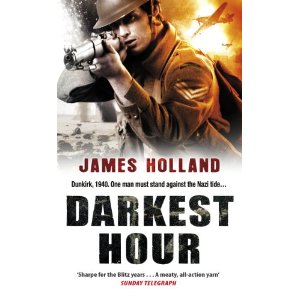 The second book in the series is now out in paperback which sees Jack Tanner and his company plunged into the Dunkirk campaign where he comes up against two villains, one German and a member of the SS and the other a senior NCO from a previous encounter during his service in India. Great read, that again follows the events of history. 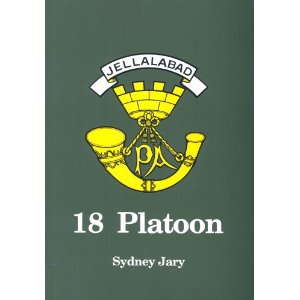 18 Platoon by Sydney Jary was first published in the late 1980s following a platoon re-union, and describes the young Sydney Jarry taking command of 18 platoon of the Somerset Light Infantry part of 43rd Infantry Division in Normandy just after the division had suffered terrible casualties at Hill 112. Jarry after being told he would only survive a few days in combat went on to command the platoon to the end of the war in Germany. This is a really good description of a British infantry platoon in action 1944-45 in Europe and is reccomended reading for todays young subalterns. 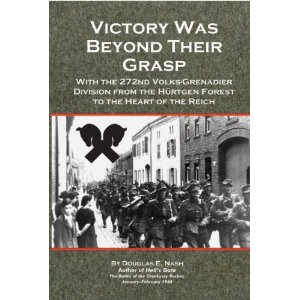 Books focussing on the German Infantry forces in late war Europe at the platoon and company level are very rare, so this book looking in particular at the fusilier battalion of the 272nd Volksgrenadier Division was a great find. The book was able to draw on a unique discovery made after the Berlin wall came down of an old suitcase containing the battalion records of this particular unit that would have been kept by the company clerk. In most cases these records were destroyed at the end of the war, but remarkably these survived to enable a phorensic reconstruction of the personel that were recruited into one of the first Volksgrenadier divisions that was hastily thrown into the fighting in the Hurtgen forest.
The book follows and charts in detail the small scale actions the various companies in the fusiliers fought against the Americans allong side the other units in the division, ending with their final surrender in the Ruhr pocket.
Facinating read and reccomended for those interested in the period.