Club Games in May (Fire&Fury, SAGA)

Despite a very sunny day (not ideal war gaming weather) May's club meeting saw a great turn out with three games played by 12-15 members. As I was involved in the IABSM game I can only top line the others but have included some pictures that show the high standard of games we play in the club (no "silver surfers" here). The two other games featured forces in combat using the SAGA rules which are all the rage at the moment, and a set of rules I am looking forward to having a go with some time soon.

The other was very nice set up from the American Civil War using Fire and Fury Regimental rules which I know are very playable and give a a fun game. 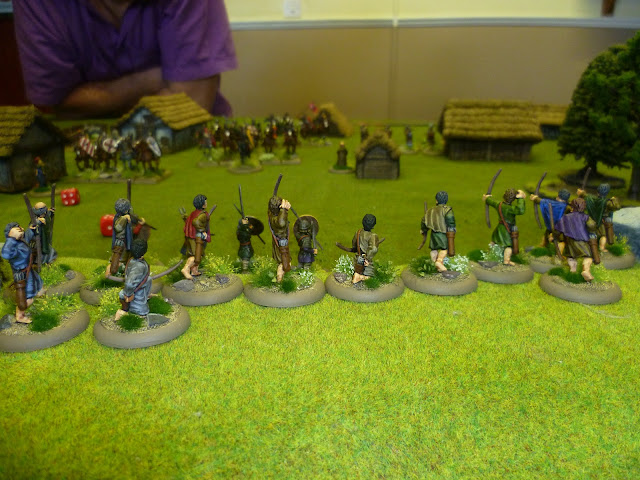 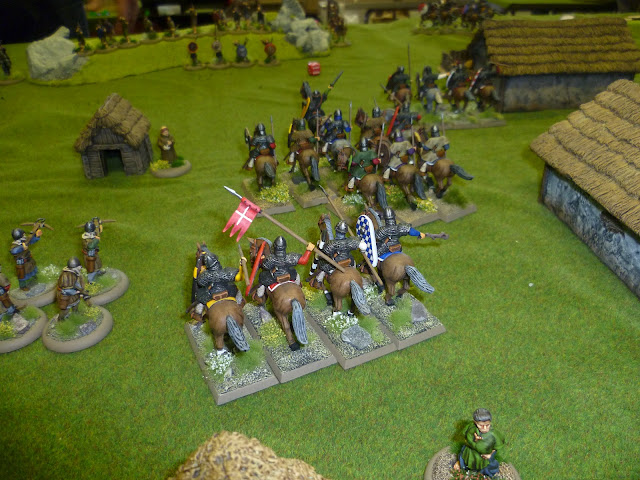 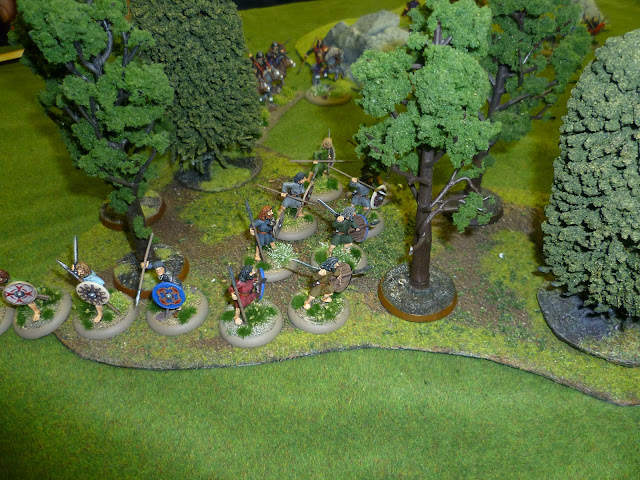 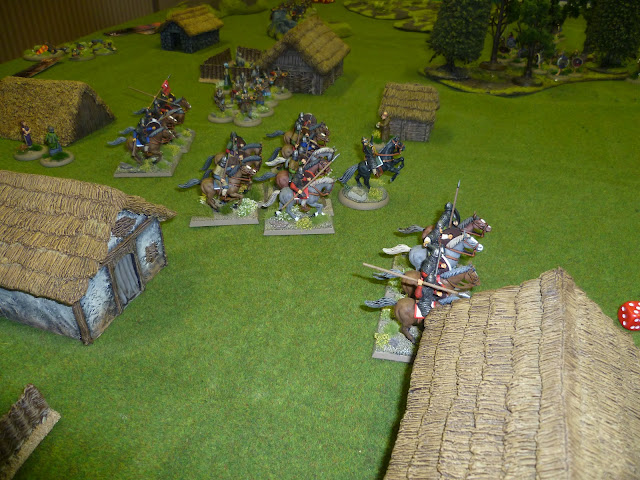 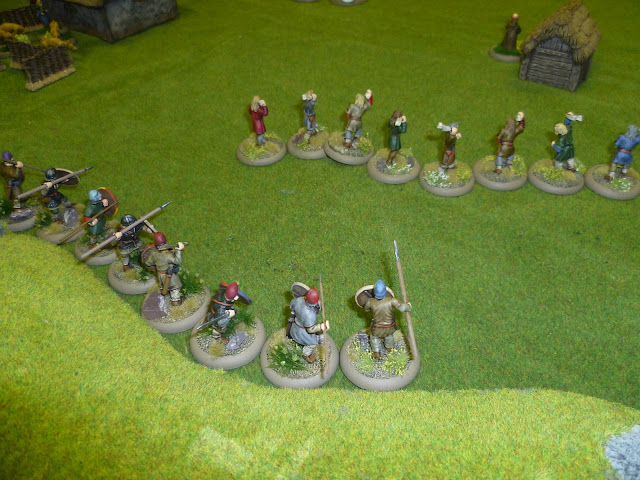 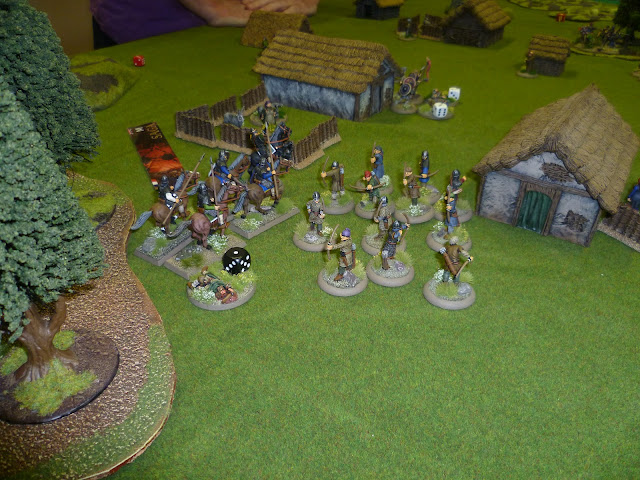 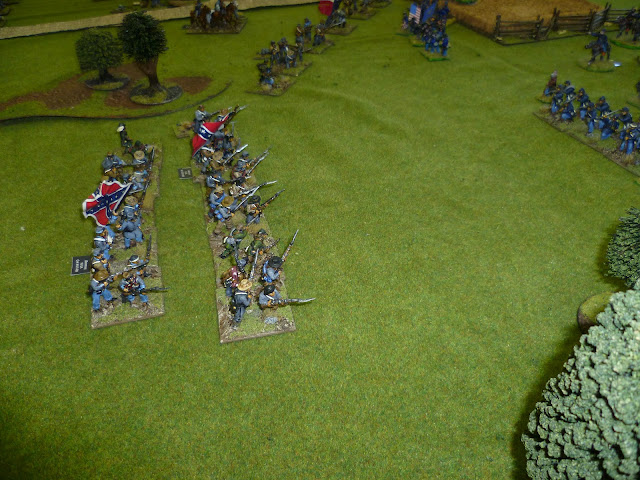 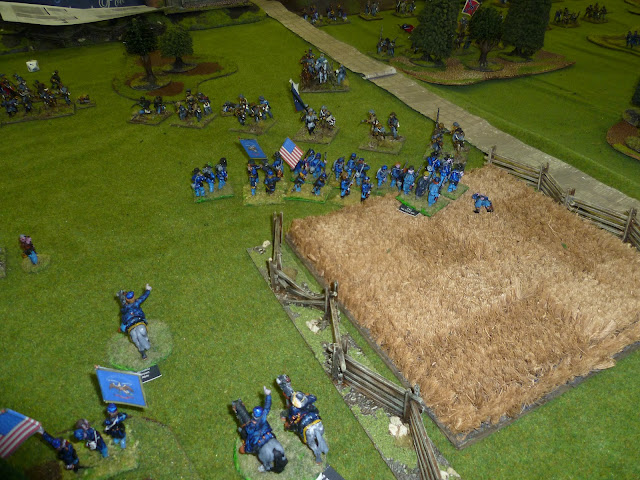 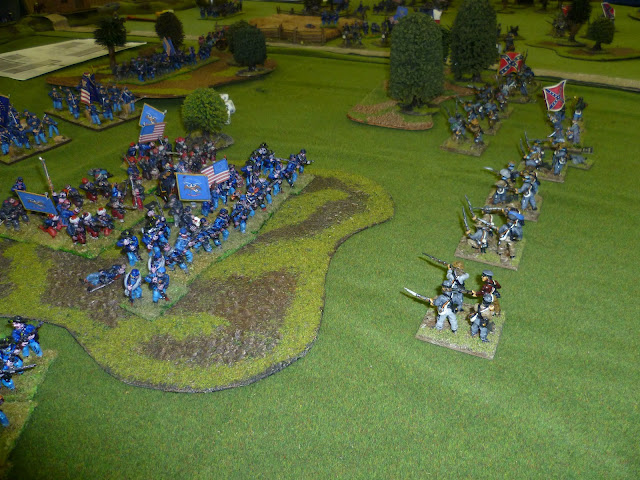 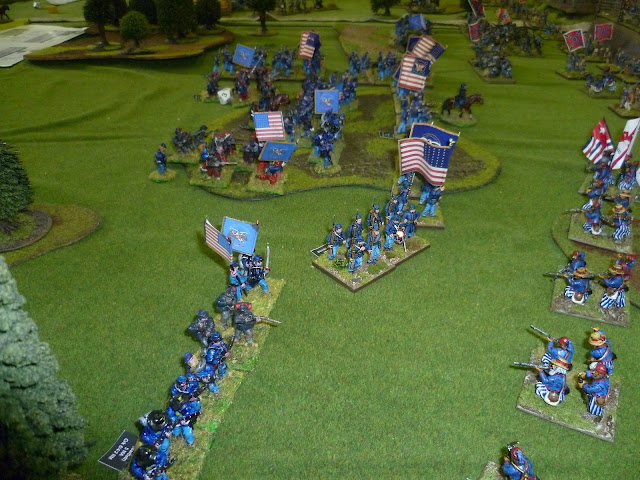 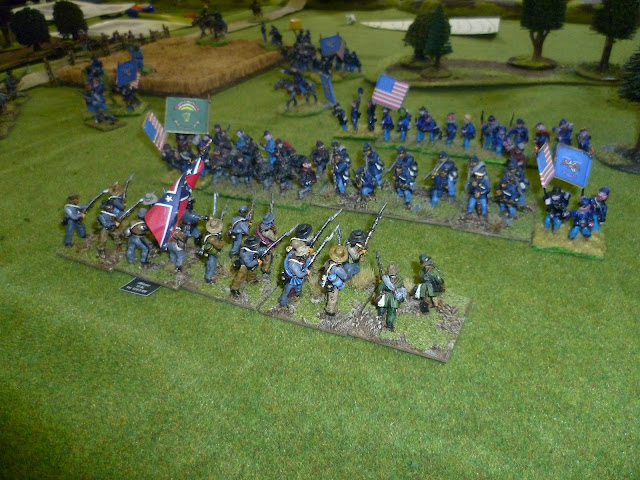 Next club meeting in June will feature American War of Independence using "Maurice" and War in Rhodesia using "Force on Force". See you then